The College boasts top talent in every research department across all eight schools. Our best-in-class faculty with their many awards and grants is proof of our preeminence. Each faculty member excels at pushing the boundaries of innovation in engineering through interdisciplinary collaboration.

Many of our faculty are just beginning their careers when they come to Tech. They are on the cutting-edge of their research areas, studying the most current research methods and technologies. These outstanding young faculty have been honored with awards for their work.

Fatih Sarioglu (of the School of Electrical and Computer Engineering) received the 2017 Beckman Young Investigator Award for his project titled “All-Electronic Lab-on-a-Chip Platforms for High-Throughput Multi-Modal Cell Phenotyping.” He is one of eight young faculty members chosen for this honor from a nationwide pool of over 300 applicants.

Annabelle Singer (of the School of Biomedical Engineering) was named one of 18 recipients of the prestigious 2017 Packard Fellowships for Science and Engineering. Fellows, who are considered among the most innovative early-career scientists in the nation, will each receive $875,000 over five years to pursue their research.

Mark A. Davenport (of the School of Electrical and Computer Engineering) was named as one out of 126 U.S. and Canadian researchers, representing eight scientific fields, to receive a 2017 Sloan Research Fellowship.The Sloan Research Fellowships, awarded yearly since 1955, honor early-career scholars whose achievements mark them as the next generation of scientific leaders. 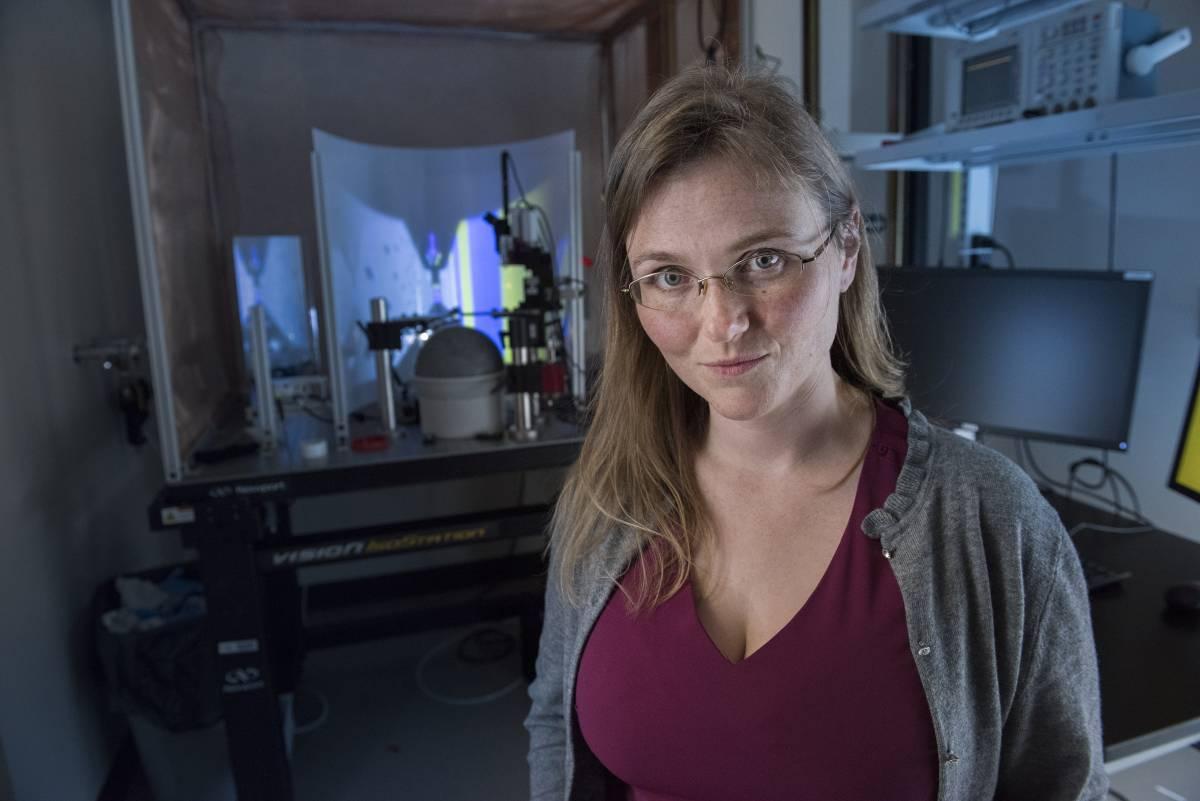 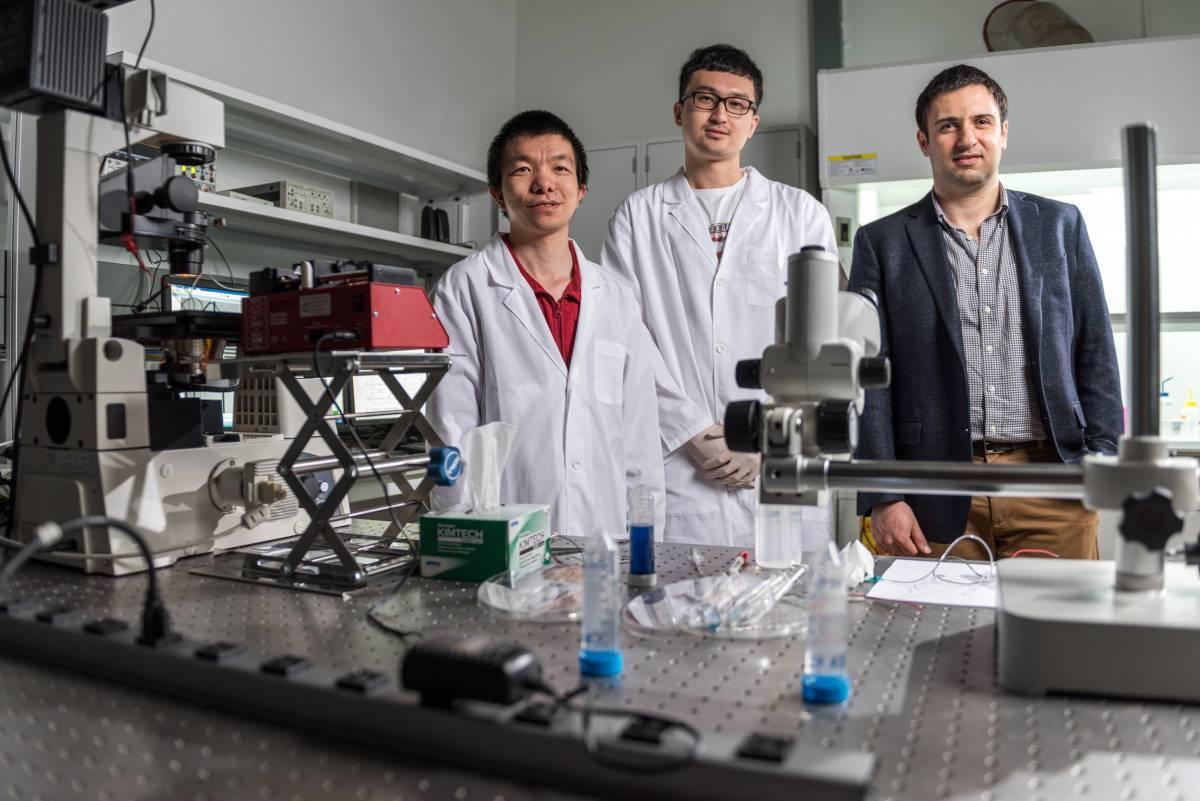 In the 2017 to 2018 academic year, many faculty members of the College were recognized by national and international organizations. Some of them are included here.

Timothy Lieuwen (Aerospace Engineering), Jianjun Shi (Industrial and Systems Engineering) and former Dean of the College Gary May were inducted into the National Academy of Engineering.

Creating the 'Next Generation Leaders'

Eva Dyer (Biomedical Engineering) was named a Next Generation Leader for the Allen Institute for Brain Science.

Our engineering faculty come to Tech from across the world to contribute research and provide education to students. Meet some of the faculty from our eight schools. 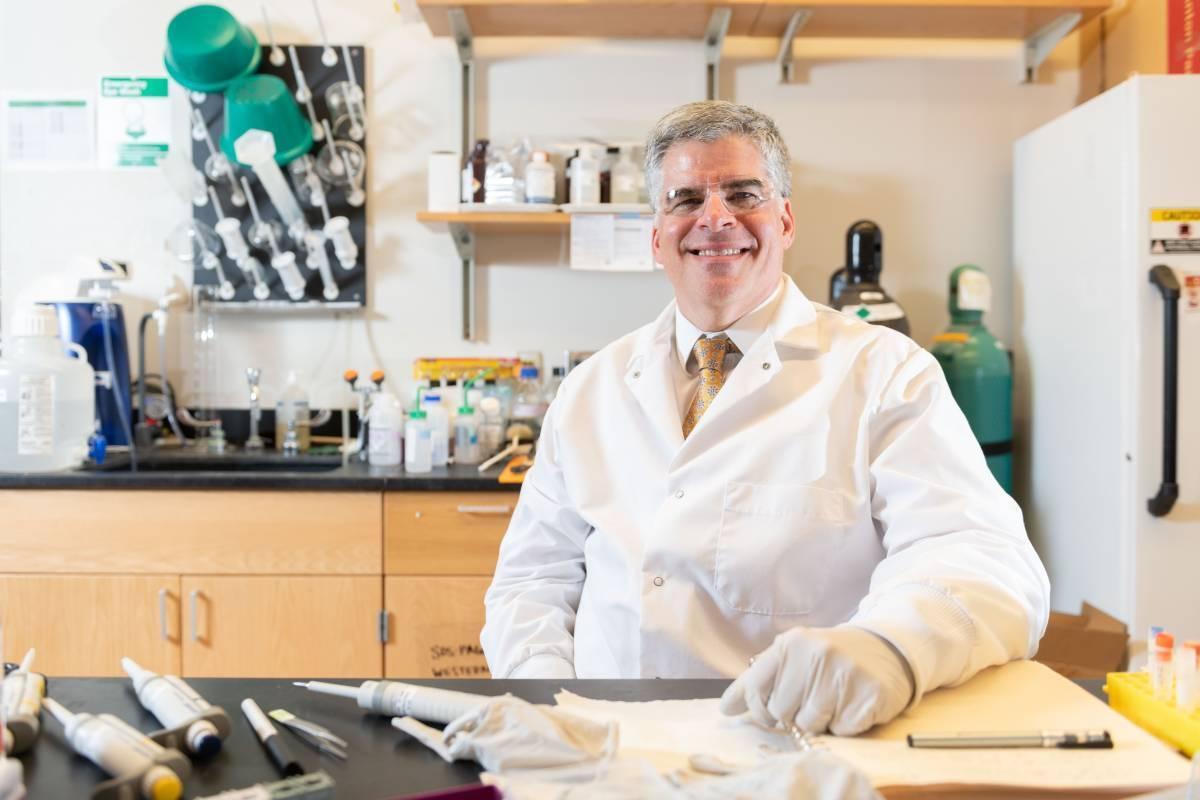 Andres Garcia is the director of Parker H. Petit Institute for Bioengineering & Bioscience at Georgia Tech. 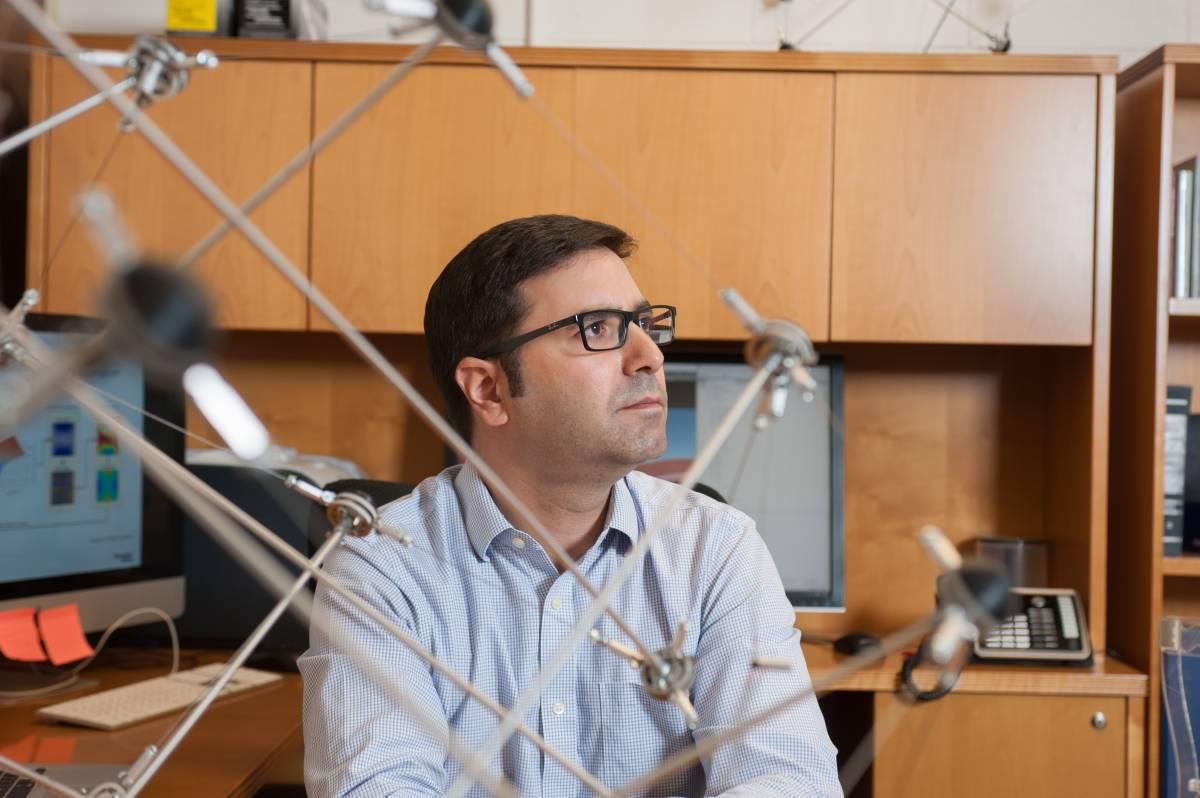 Professor Julian Rimoli in his office in the Paul Weber Space, Science, and Technology (SST) Building in the School of Aerospace Engineering at Georgia Tech.