A Legacy Not Forgotten

John Young was the most experienced astronaut in history - the only person to go into space as part of the Gemini, Apollo and space shuttle programs. On the anniversary of his death, the College remembers the astronaut and all he did to advance space exploration. He was the first astronaut to fly six times (seven including his liftoff from the Moon during Apollo 16).

Young graduated from Georgia Tech in 1952 (aeronautical engineering) and was selected by NASA for its second class of astronauts 10 years after leaving campus in 1962. It was the beginning of his 42-year career at NASA. He flew to space for the first time in 1965 on Gemini 3 and would return the next year as commander of the Gemini 10 mission. In May 1969, Young flew to the Moon aboard Apollo 10. He and his crewmates scouted landing sites from lunar orbit and tested all procedures and components of the lunar and command modules. It served as a full dress rehearsal for the Apollo 11 landing two months later.

Young returned to the Moon as commander of Apollo 16 in April 1972, this time spending three nights on the surface and driving 16 miles in a lunar rover. He’s one of 12 people ever to walk on the Moon and the only Georgia Tech graduate to do so. Young was at the helm for the first space shuttle mission, STS-1, when Columbia rose into the sky in April 1981. He served as commander again for STS-9 in 1983 for his final spaceflight. Young retired from NASA in 2004.

Young received an honorary doctoral degree from Georgia Tech in 2003.

Today, we take a moment to remember John Young and reflect on the progress of space exploration research in the College since his passing.

Image
See how the Consortium brings space to the classroom

It Came from Outer Space

Hear the latest on space travel and technological innovation

The Next Generation of Space Exploration 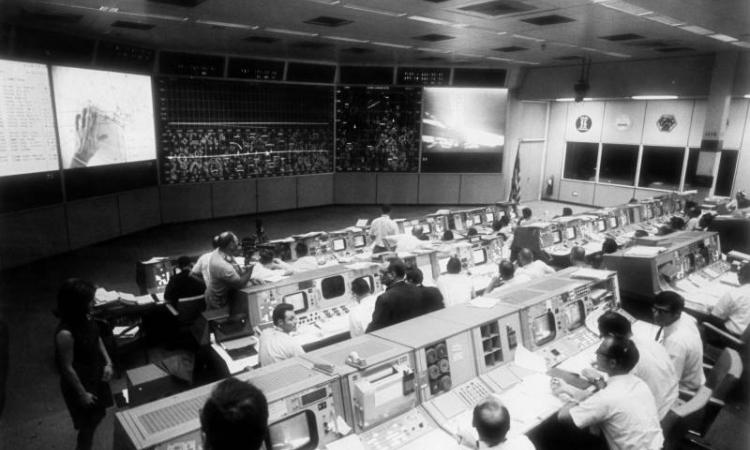 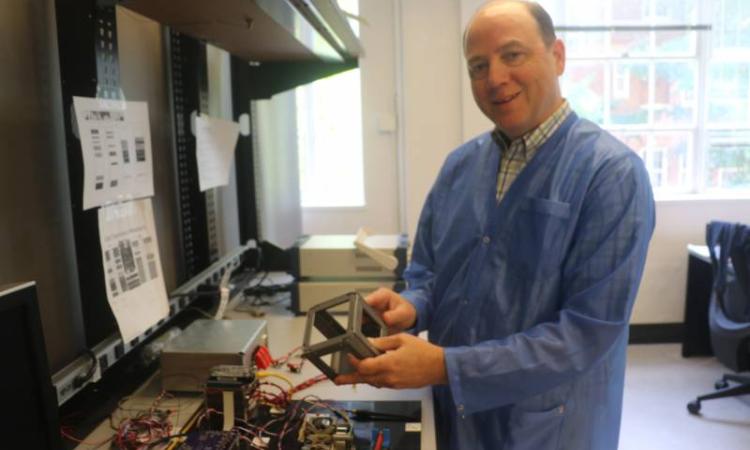 As the world gathers to celebrate the 50th anniversary of Apollo 11's mission to the moon, AE professor E. Glenn Lightsey is marveling at another revolution - the small satellite - that is shaping the next chapter of space technology and exploration.
Explore the future of CubeSats