How an Elephant’s Trunk Manipulates Air to Eat and Drink

New research from the Georgia Institute of Technology finds that elephants dilate their nostrils to create more space in their trunks, allowing them to store up to 5.5 liters of water. They can also suck up three liters per second — a speed 30 times faster than a human sneeze (150 meters per second/330 mph).

The Georgia Tech College of Engineering study sought to better understand the physics of how elephants use their trunks to move and manipulate air, water, food, and other objects. They also sought to learn if the mechanics could inspire the creation of more efficient robots that use air motion to hold and move things.

While octopuses use jets of water to propel themselves and archer fish shoot water above the surface to catch insects, Georgia Tech researchers found that elephants are the only animals able to use suction both on land and underwater.

The paper, “Suction feeding by elephants,” is published in the Journal of the Royal Society Interface.

“An elephant eats about 400 pounds of food a day, but very little is known about how they use their trunks to pick up lightweight food and water for 18 hours, every day,” said Georgia Tech mechanical engineering Ph.D. student Andrew Schulz, who led the study. “It turns out their trunks act like suitcases, capable of expanding when necessary.”

Schulz and the Georgia Tech team worked with veterinarians at Zoo Atlanta, studying elephants as they ate various foods. For large rutabaga cubes, for example, the animal grabbed and collected them. It sucked up smaller cubes and made a loud vacuuming sound, like the sound of a person slurping noodles, before transferring the vegetables to its mouth.

To learn more about suction, the researchers gave elephants a tortilla chip and measured the applied force. Sometimes the animal pressed down on the chip and breathed in, suspending the chip on the tip of its trunk without breaking it. Similar to a person inhaling a piece of paper onto their mouth. Other times the elephant applied suction from a distance, drawing the chip to the edge of its trunk.

“An elephant uses its trunk like a Swiss Army Knife,” said David Hu, Schulz’s advisor and a professor in Georgia Tech’s George W. Woodruff School of Mechanical Engineering. “It can detect scents and grab things. Other times it blows objects away like a leaf blower or sniffs them in like a vacuum.” 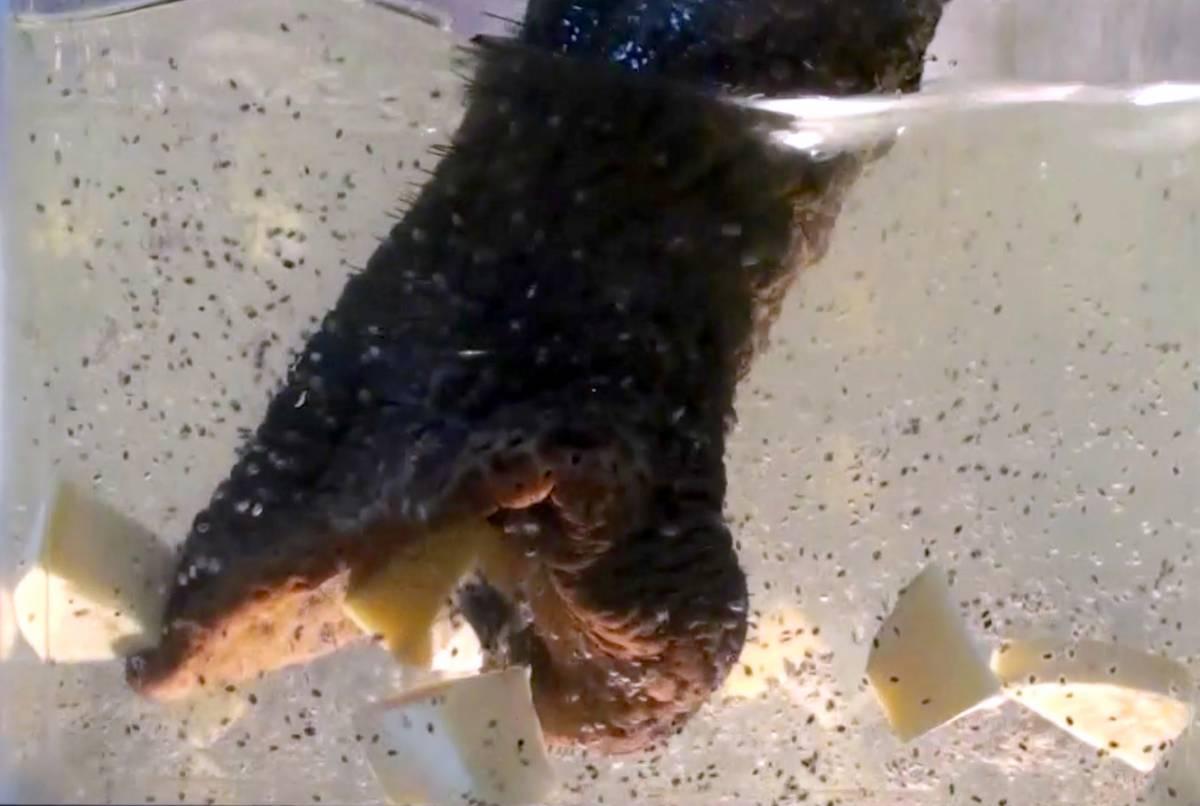 By watching elephants inhale liquid from an aquarium, the team was able to time the durations and measure volume. In just 1.5 seconds, the trunk sucked up 3.7 liters, the equivalent of 20 toilets flushing simultaneously.

An ultrasonic probe was used to take trunk wall measurements and see how the trunk’s inner muscles work. By contracting those muscles, the animal dilates its nostrils up to 30 percent. This decreases the thickness of the walls and expands nasal volume by 64 percent.

“At first it didn’t make sense: an elephant’s nasal passage is relatively small and it was inhaling more water than it should,” Schulz said. “It wasn’t until we saw the ultrasonographic images and watched the nostrils expand that we realized how they did it. Air makes the walls open, and the animal can store far more water than we originally estimated.”

Based on the pressures applied, Schulz and the team suggest that elephants inhale at speeds comparable to Japan’s 300-mph bullet trains.

Schulz said these unique characteristics have applications in soft robotics and conservation efforts.

“By investigating the mechanics and physics behind trunk muscle movements, we can apply the physical mechanisms — combinations of suction and grasping — to find new ways to build robots,” Schulz said. “In the meantime, the African elephant is now listed as endangered because of poaching and loss of habitat. Its trunk makes it a unique species to study. By learning more about them, we can learn how to better conserve elephants in the wild.”

The work was supported by the US Army Research Laboratory and the US Army Research Oﬃce 294 Mechanical Sciences Division, Complex Dynamics and Systems Program, under contract number 295 W911NF-12-R-0011. Any opinions, findings, and conclusions or recommendations expressed in this material are those of the authors and do not necessarily reflect the view of the sponsoring agency. 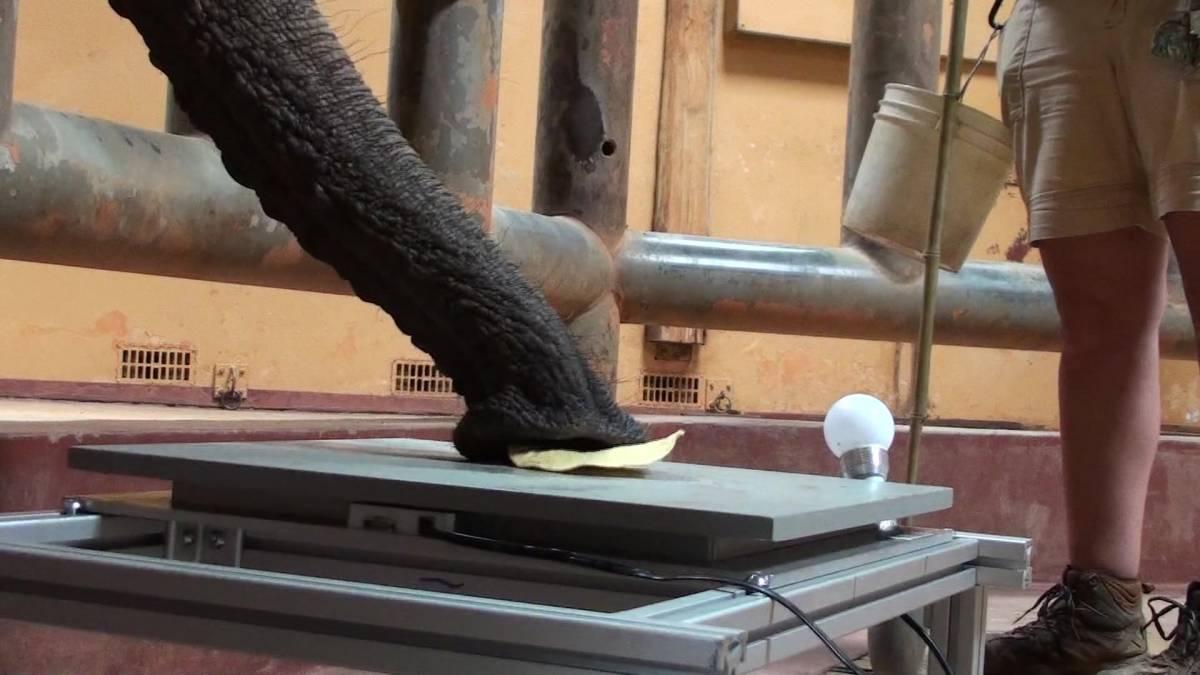